What do Occupancy Sensors do?

Imagine walking throughout a building without ever having to flick a light switch on or off. Our vast variety of occupancy sensors can be used in any required application, to suit the customers need. With highly customizable settings, the Cosine Developments occupancy sensors are the number one on the market.

The benefits of an occupancy sensor? Simple energy saving solution. When the room is vacant the lights will turn off – the duration times, sensitivities may all be altered but the general concept remains the same.

The benefit of using a microwave sensor is that it can sense through soft furnishings such as that of glass, wood etc. An ideal application would be within a public restroom, in which the sensor is required to detect occupants within the cubicles – therefore keeping the lights on even if there is no one in line of sight. There are no blind spots to this sensor. This sensor is immune to air turbulence, which means the movement of cold and hot air around the sensor will not trigger it – making it ideal for placements around air-conditioning units and heaters etc.

The negative side of the microwave sensor is that it detects movements in next door rooms and behind doors. A brief scenario of where it would not be ideal to use it is within a compact office block, where there are multiple rooms next to one another, the sensor in one room will detect movement in the room next door - even though the room in which it is placed has no occupants.

Infra-red occupancy sensors are triggered through the movement of passing heat sources between the segments of its lens. These sensors by nature are less sensitive to radial movement – back and forth from the sensor; but are more susceptible to tangential movement – movement around the sensor.

The benefit of using an infra-red occupancy sensor is that it cannot detect through soft furnishings, and is limited to sensing in line of sight. One such scenario is that if it were to be placed inside a building with multiple rooms next to one another, it will not detect occupants within the room next door – whereas the microwave sensor would. Therefore this sensor is highly beneficial in scenarios where one would only like the detection to be within the room it is placed.

The negative of using an infra-red occupancy sensor is that it cannot detect through soft furnishings such as that of wood, glass etc. What makes it beneficial can be its weakness in some scenarios. For example, a public restroom would require an occupancy sensor to detect occupants within the cubicles – the infra-red could not detect the occupants and will therefore not work in such a scenario. Another negative is that it is susceptible to air turbulence, which is caused when hot air and cold air intermingle, which would cause the sensor to trigger. This means that the sensor may not be placed nearby to air-conditioning units or heaters etc.

The dual technology sensor has the standard perks and negatives of infra-red technology with the added benefit of retriggering the timer with noise picked up within the room or surrounding environment.
The sensor cannot be triggered solely with noise, it has to detect movement first and then only the acoustic sensor is engaged – this is so that the lights do not turn on every time there is a thunder storm or a car hoots nearby.

The benefit of using such technology is that people don’t necessarily move around when they are working at their computers, therefore a normal sensor could turn off because there is no movement. With the acoustic function added to the sensor it just needs an initial movement to trigger it, then it remains on so long as there is any noise source. 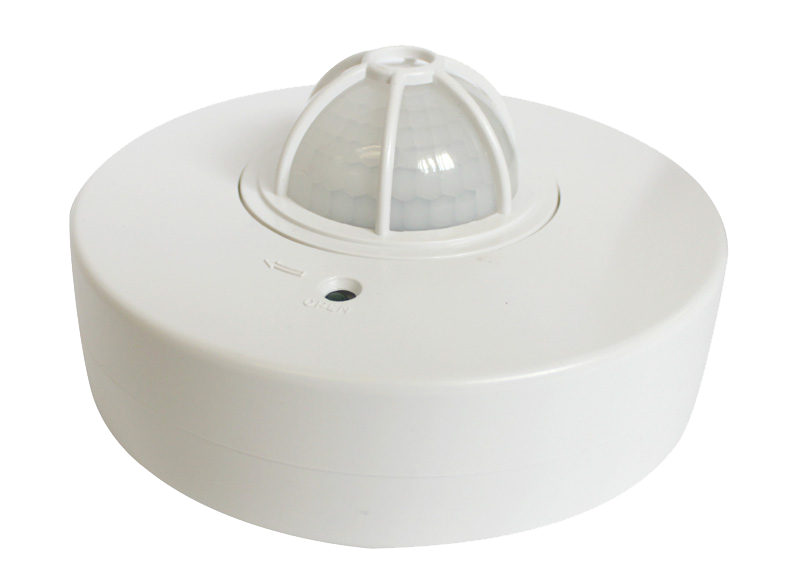 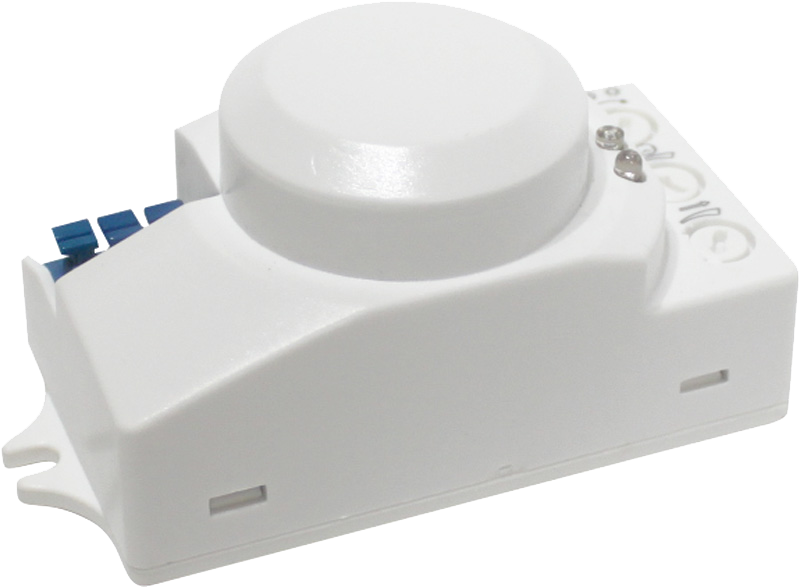 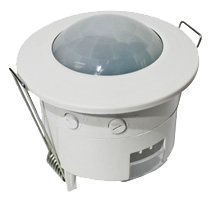 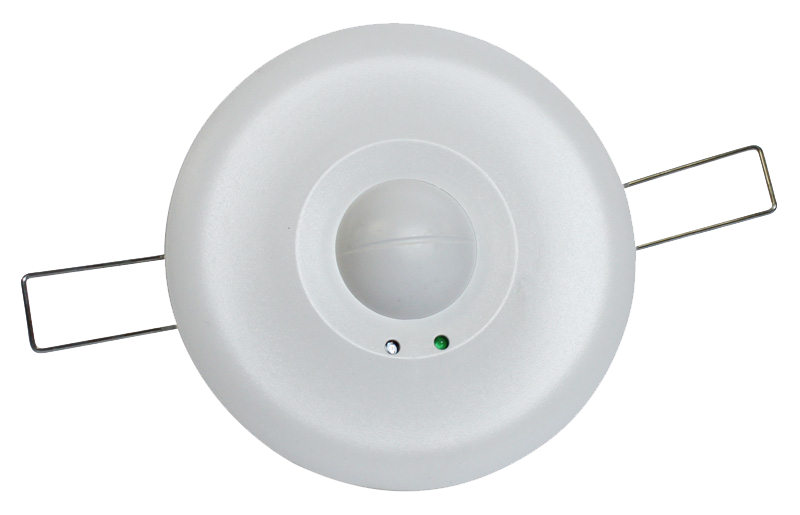 This is a dual technology occupancy sensor with both passive infra-red (PIR) detection and noise (sound) detection. The unit comes in two versions: with and without remote control. 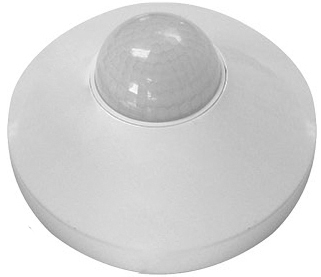 Dual Technology Sensor
This is a dual technology occupancy sensor with both passive infra-red (PIR) detection and noise (sound) detection. The unit comes in two versions: with and without remote control. Lighting will be activated after movement is detected. The delay timer will then begin counting. If either noise or movement is thereafter detected, the timer will be reset and begin timing again. The PIR detector can detect movement up to 10 meters. 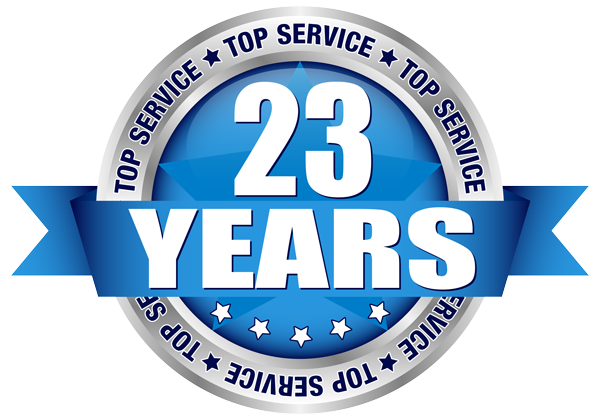